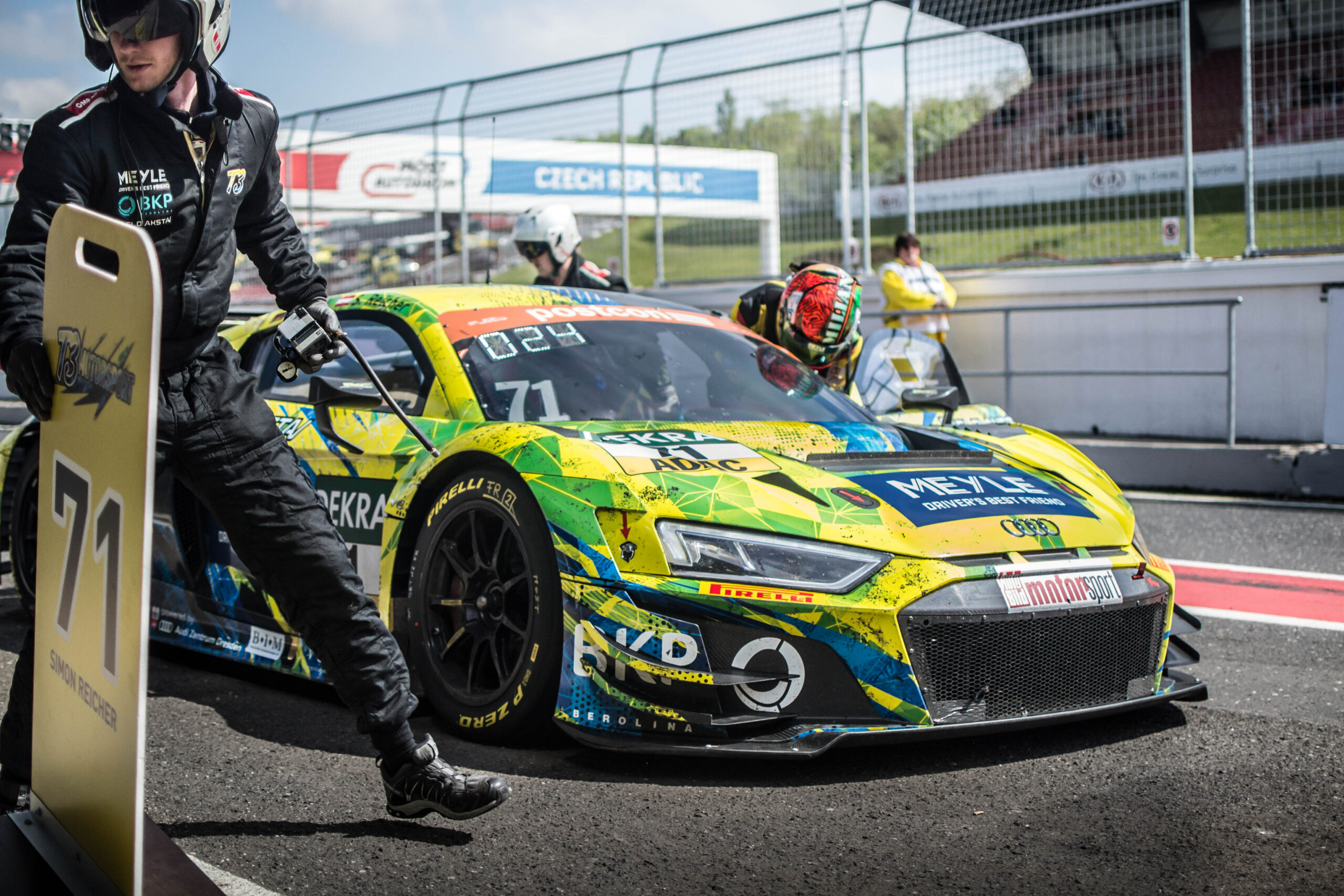 At just 19 years old Tregurtha has an impressive CV having won the 2016 Ginetta Junior championship, the 2017 British GT4 Championship and finishing second in the 2018 European GT4 series.

The BRDC Rising Star from Milton Keynes has been concentrating his efforts this season at the Nurburgring in the Purple Dot BMW 240i run by crack German outfit Walkenhorst. In the recent Nurburgring 24hr qualification race Tregurtha qualified the car second in class and pulled back a large gap in his final stint to earn second place in the six-hour race.

Having nailed down his permits to compete in the Nurburgring 24 hour race later in June, Tregurtha now has a chance to impress in GT3 machinery in the ADAC GT Masters – one of the toughest GT3 grids in the world.

Tregurtha, sponsored by Enlighten Operational Excellence, said: “I need to thank T3 Motorsport for this opportunity and Tim Sugden for pulling the deal together. It’s an extraordinary chance to show what I’m capable of in a GT3 car, on a great track in an incredibly competitive field.

“T3 Motorsport have been very welcoming, they want to give young drivers a chance – and I will do everything I can to deliver for them and their sponsors.”

“We are delighted to have found in William an ambitious and likeable junior driver who shares the ambitions and aspirations of T3 Motorsport,” said Jens Feucht, team principle.

Tregurtha will be partnered by Germany’s Maximilian Paul who has already competed in the first two rounds with T3 Motorsport at Oschersleben and Autodrom Most in the Czech Republic.